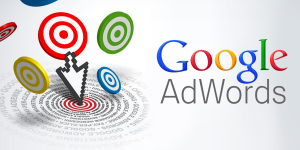 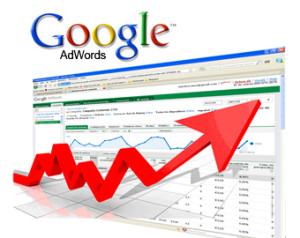 South Carolina lawyer Zachary Steven Naert handled timeshare litigation in Hilton Head. In an effort to obtain new cases, Naert purchased as “Google AdWords” the names of three lawyers defending timeshare cases, and the name of one timeshare company. Thereafter when Google displayed results in response to searches for those names, this popped up:

The Supreme Court of South Carolina found, and Naert admitted, that the advertisement failed to include his name or the name of any other lawyer responsible for the ad’s content. Furthermore, “use of opposing counsels’ names as keywords in an Internet marketing campaign in a derogatory manner” violated the state’s Lawyer’s Oath. In that oath, a “lawyer pledges to opposing parties and their counsel fairness, integrity, and civility in all written communications and to employ only such means consistent with trust, honor, and principles of professionalism.” As a result, the court publicly reprimanded Naert. See In the Matter of Zachary Steven Naert, No. 27574 (S.C. Sep. 30, 2015).

A similar disciplinary result would happen in Louisiana. Louisiana Rule 7.2 clearly prohibits a lawyer from making “a false, misleading or deceptive communication” about the lawyer, the lawyer’s services or the lawyer’s firm. This advertising practice is unquestionably misleading.