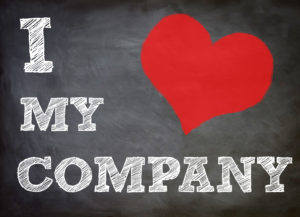 The respondent served as general counsel to the Kansas City Terminal Railway Company. During the course of her representation of the company, she commenced a sexual relationship with its president and board chair. She thereafter failed to disclose the relationship to the corporation’s board, but nonetheless drafted her lover’s employment contract. Furthermore, when he later breached various fiduciary duties that he owed to the corporation, the respondent did not report his misconduct to the board.