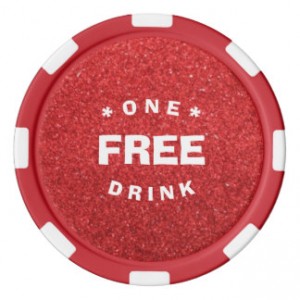 Diaco tipped off the Tampa police that his opposing counsel, Charles P. Campbell, often “drinks it up and then he drives home drunk.” Diaco then had a female paralegal “openly and obviously” flirt with Campbell. The paralegal also “encouraged him to drink, and bought him drinks herself.” Meanwhile, Diaco and his co-conspirators (other lawyers) texted her continuously. When the paralegal learned that Diaco had no car and planned to walk home, she “feigned being stranded” and convinced Campbell to drive her car. Campbell was then pulled over, arrested, and taken to jail.

After Campell’s arrest, Diaco “attempted to leverage the moment to his advantage by proposing to discuss settlement.” Worse still, he attempted to cover-up his scheme with false testimony, a false affidavit, and destroying evidence, among other things.

The finding: “This malicious tampering with another person’s personal life and career was not only unprofessional, it was inexcusable.”

The supreme court did just that.