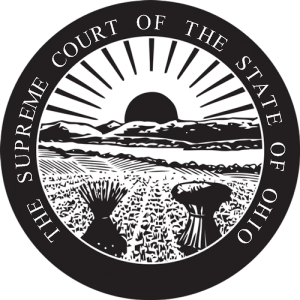 The court found that “making representations to creditors of third parties, advising persons of their rights, and the terms and conditions of their settlement” constituted the practice of law. As a result, the court enjoined Century Negotiations, Inc., from further engaging in these activities.

Louisiana has a comparable statute.  Only “professional law corporations” created under Title 12 of the Louisiana Revised Statutes can practice law in Louisiana. See LSA-R.S. 37:213(A)(1). The practice of law in Louisiana includes the rendering of legal services or advice. Id.