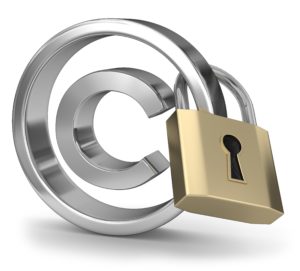 New Jersey lawyer Ezra Sutton copied “substantial portions” of a brief drafted by Newegg, Inc., a codefendant in a patent case being handled by Sutton. Newegg was “the owner of a valid and registered copyright” for its brief.  When Newegg sued Sutton for copyright infringement, Sutton alleged that his copying was “fair use.” After considering the four statutory factors bearing on fair use, however, Senior United States District Judge Terry J. Hatter, Jr., was not persuaded.

In conclusion, the court found that “[u]pon consideration of all four factors, with more weight given to the first and third factors based on the facts, circumstances and particular nature of this case, Sutton did not meet his burden of establishing a prima facie case that his copying of Newegg’s draft brief was fair use.”

Interestingly, the court rejected Sutton’s argument that Fed. R. App. P. 28(i) justified his copying. That rule permits a party to either join in or adopt by reference a part of a co-party’s brief. However, the court found that “[b]y copying Newegg’s draft brief, Sutton went beyond joining the brief or incorporating parts of it by reference.”