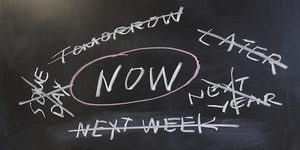 Two cases decided in late August 2018 serve to emphasize that disqualification of opposing counsel, when appropriate, must be sought expeditiously or else it will be waived. The United States District Court for the Eastern District of Pennsylvania denied a motion to disqualify counsel in a copyright case, noting a ten-month delay: