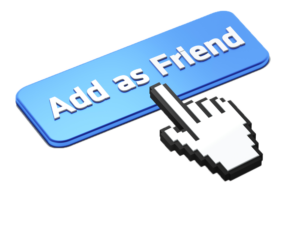 On August 23, 2017, a Florida appellate court ruled that a district judge may preside over a civil action even though she is Facebook friends with a lawyer appearing before her. See Law Offices of Herssein and Herssein, P.A. v. United Services Automobile Ass’n, No. 3D17-1421 (Fl. Ct. App. 3d Dist. Aug. 23, 2017).

Noting that that Facebook contacts often are not equivalent to real-life friends, the court found that no “reasonably prudent person would fear that he or she could not get a fair and impartial trial because the judge is a Facebook friend with a lawyer who represents a potential witness and party to the lawsuit.” On the contrary, “[a]n assumption that all Facebook ‘friends’ rise to the level of a close relationship that warrants disqualification simply does not reflect the current nature of this type of electronic social networking.” The court noted the following three reasons for its holding: