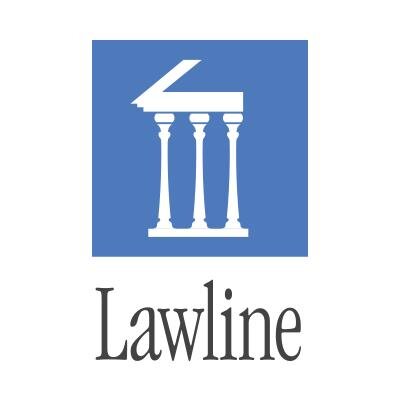 Joseph Raymond Sanchez, a lawyer admitted to practice in both New York and Oregon, was required to complete 45 hours of CLE courses for the 2009 to 2011 reporting period. He purchased a set of on-line CLE courses from Lawline, Inc., and just two days later, certified to the Oregon Bar that he had completed the required 45 hours of CLE. This certification prompted the bar’s MCLE administrator to inquire as to how it was possible to watch 48 hours of CLE courses in a single day. Sanchez responded by providing copies of his CLE completion certificates, and later, by providing inconsistent, “evasive, incomplete and/or untruthful” answers. See In re Sanchez, 2017 NY Slip Op. 01869 (N.Y. Ct. App. 2d Dept. Mar. 15, 2017). The trial panel found as follows:

The [respondent] was provided multiple opportunities to explain how he could have possibly fit 48 hours of work into a shorter (and potentially significantly shorter) period of time and each time he failed to do so. It is clear he changed the facts over time, [and] added explanations’ when prior ones were not accepted, with each subsequent explanation less plausible than the prior.

Id. Because Sanchez “intentionally and knowingly misrepresented to both Lawline and the Oregon Bar the fact that he had attended and successfully completed the CLE courses he had purchased,” Oregon and New York suspended him from the practice of law for a period of one year. Id.

Louisiana Rule 1.1(b) similarly requires a Louisiana lawyer “to comply with the minimum requirements of continuing legal education as prescribed by Louisiana Supreme Court rule.” See La. Rules of Prof’l Conduct r. 1.1(b). Under the current rule, a Louisiana lawyer must attend a total of 12.5 hours of qualified continuing legal education classes each year, unless a specific exception or exemption applies. See La. Sup. Ct. R. XXX(3)(a) & 3(c). The Louisiana Supreme Court has been relatively harsh in disciplining lawyers who do not comply with MCLE in a timely manner. For example, in In re McCarthy the court suspended a lawyer for six months for failing to complete mandatory continuing legal education, failing to timely pay his annual bar dues and prior disciplinary assessment, and subsequently practicing law during these periods of ineligibility. 972 So.2d 1143, 1144 (La. 2008). Likewise, in In re Moeller the court suspended a lawyer for a significant period of time for a long history of noncompliance with MCLE requirements (and dues payments). 111 So. 3d 325, 327-28 (La. 2013) (noting that it was of no consequence that no actual harm occurred); see also In re Teissier, 171 So. 3d 906 (La. 2015).