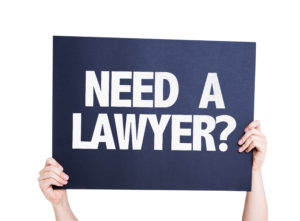 According to the committee, these proposals “largely derive from a report and recommendation issued by a committee of the Association of Professional Responsibility Lawyers (APRL) describing the need to simplify and modernize lawyer advertising rules in light of changes caused by the rise of internet marketing and communications, and in light of increasing concern about the viability of constitutional or antitrust challenges to advertising regulations.” The committee cited several other reasons for the proposed amendments:

Should Louisiana Simplify its Advertising Rules?

In my view, the answer to all of these questions is “no.” As Virginia has begun to recognize, lawyer-advertising regulations should simply ensure that lawyers don’t deceive or coerce prospective clients. Those laudable goals are best accomplished with simple rules prohibiting false and misleading communications, and prohibiting in-person solicitation. For that reason, the labyrinthine regulations contained in the current Louisiana rules should be junked.