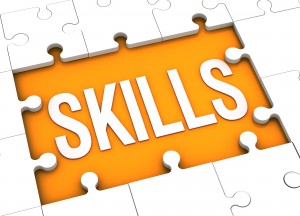 New York’s highest court is considering imposing such a requirement. On October 9, 2015, the court requested public comment on a recommendation from its Task Force on Experiential Learning and Admission to the Bar that New York “adopt a new mechanism for ensuring that all applicants for admission to the bar possess the requisite skills and are familiar with the professional values for effective, ethical and responsible practice.” See Request for Public Comment, State of New York Court of Appeals (Oct. 9, 2015). The Task Force suggested five “paths” by which an applicant could demonstrate the requisite competency: