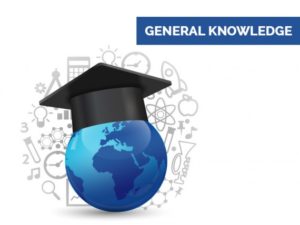 Both the ABA Model Rules of Professional Conduct and the corresponding Louisiana Rules broadly prohibit a lawyer from revealing former-client confidences. A lawyer may do so rarely and then only when a specific exception in the rule governing existing-client confidentiality applies.

Formal Opinion 479 attempts to clear up this confusion and to craft a “workable definition” of the generally-known standard. To this end, the opinion defines two circumstances under which information is “generally known.”

First, information is “generally known” when it is “widely recognized by members of the public in the relevant geographic area.” Id. Such wide recognition—or “public notoriety”—can result from “publicity through traditional media sources, such as newspapers, magazines, radio, or television; through publication on internet web sites; or through social media.” Id.