A December 2015 study by the Brennan Center for Justice at New York University School of Law calls into question the impartiality of elected judges presiding over criminal cases. See Kate Berry, How Judicial Elections Impact Criminal Cases (Brennan Ctr. for Justice Dec. 2, 2015).  The study asked this question: “What, if any, impact do judicial election dynamics have on judges’ decision-making in criminal cases?” The short answer: Some impact. The longer conclusion:

Id. The study’s “key findings” include the following: 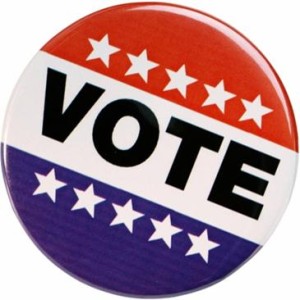 Id. (quoting report). Given that Louisiana elects all of its judges, this study should be of interest to Louisiana lawyers. The full-length study is published here.